National Center of Dance, National Theater Bucharest, Odeon Theatre
ArtLink, in partnership with The National Center of Dance Bucharest, is going to organize the second edition of eXplore Dance Festival between 22 – 28 of October 2007, in Bucharest, Romania. The theme for this edition is Identity. How much in the choreographic message of an artist is due to his personal identity and how much to the social identity?Artistic identity? Personal identity? Social identity? The personal aesthetic of an artist is an organic choice or is conditioned by the context? What the artist has to tell is it so important that can also find an interest in other ones?

eXplore Dance Festival defines a territory, an unknown value that ArtLink investigates since 2005.

The first edition of the festival has managed to leave marks: the local artists invited have become an important part of the Romanian dance community representing it abroad at festivals and international projects (danceWEB Europe, ImPulsTanz – Viena international Dance Festival, Migrant Body and Performing the Body).

In 2007, eXplore Dance Festival takes into account a new context. Renewed partnerships, local active artists, developing international contacts and a growing public open the field of relevance of contemporary choreography in Romania. Thus, the axis of programming and positioning of the festival in 2007 explores the major delimitations that the personal/artistic/socio-political identity operates in dance.

We invite you to explore 12 shows followed by open discussions, 1 international workshop, a roundtable discussion, scheduled on a 7 day parcourse, so many coordinates to find artistic situations in which the attempt to look beyond the ephemeral choreographic act can be identified.
The eXperience and the eXperiment begin here! 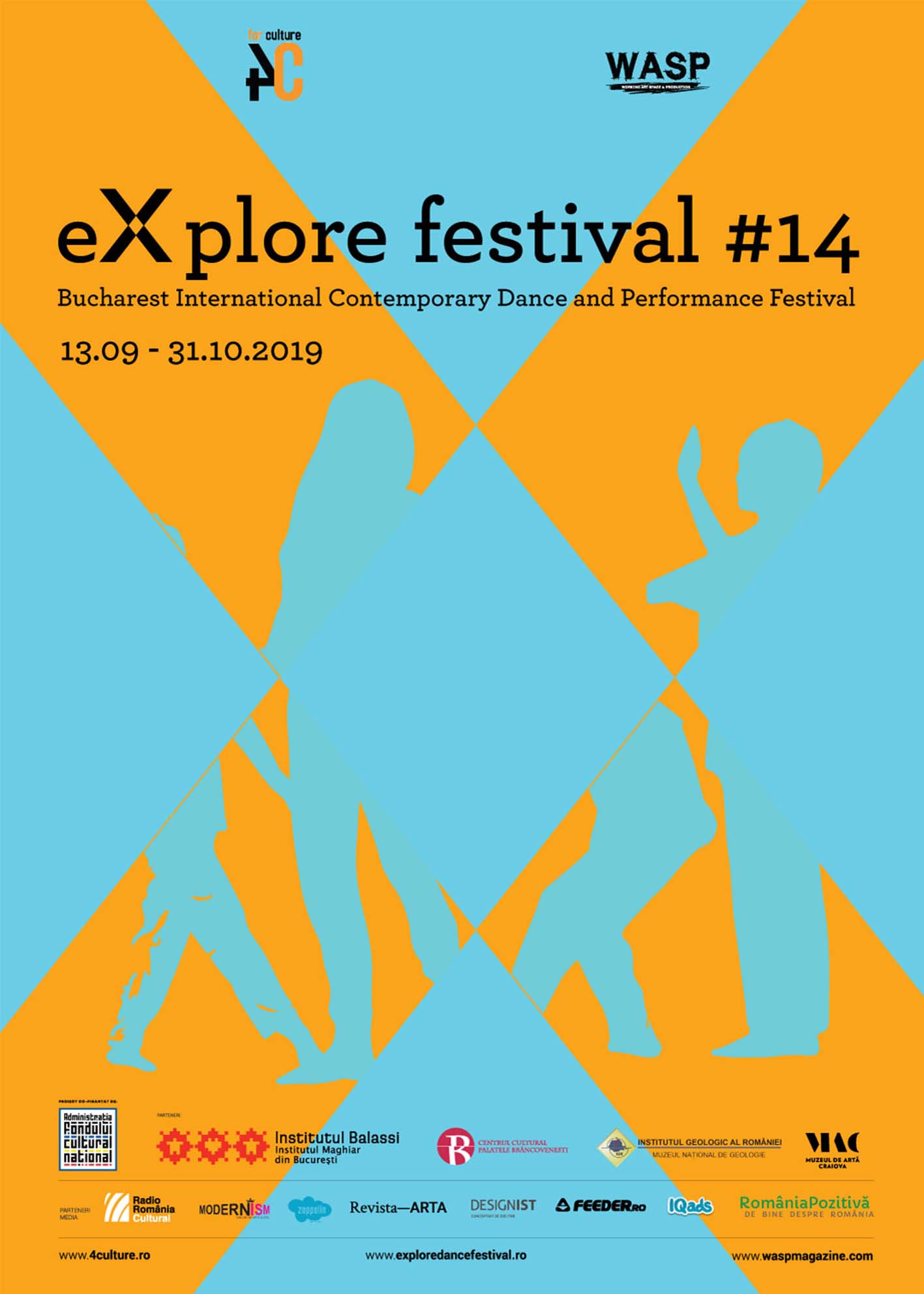